In Missoula County, we have relied on a well-established group of agency volunteer CIT Coordinators to put on annual 40-hour CIT Basic Academies and do their best to improve crisis care coordination between community stakeholders. With the addition of a full-time dedicated Program Manager housed at the Missoula Fire Department, we have an opportunity to expand beyond an annual training and can work toward implementing all 10 Core Elements of a CIT Program as established by CIT International.

Theresa Williams is currently the Missoula County Crisis Intervention Team Program Manager which is housed at the Missoula Fire Department. In this role, Theresa is responsible for ensuring program fidelity to the CIT International Core Elements and managing the day-to-day aspects of the program, which includes facilitating the annual 40-HR Basic CIT Academy for law enforcement and other first responders. Prior to this position, she led Missoula’s Ten-Year Plan to End Homelessness at the City of Missoula and she also worked in the Missoula County Detention Facility in their Jail Diversion Program, where she provided counseling, case management and suicide assessments.

In her free time, Theresa enjoys spending time with her family and two golden retrievers, getting out on the river to float and fish, and partaking in Oula classes.

Something you may not know about Theresa: She grew up on a ranch raising buffalo! 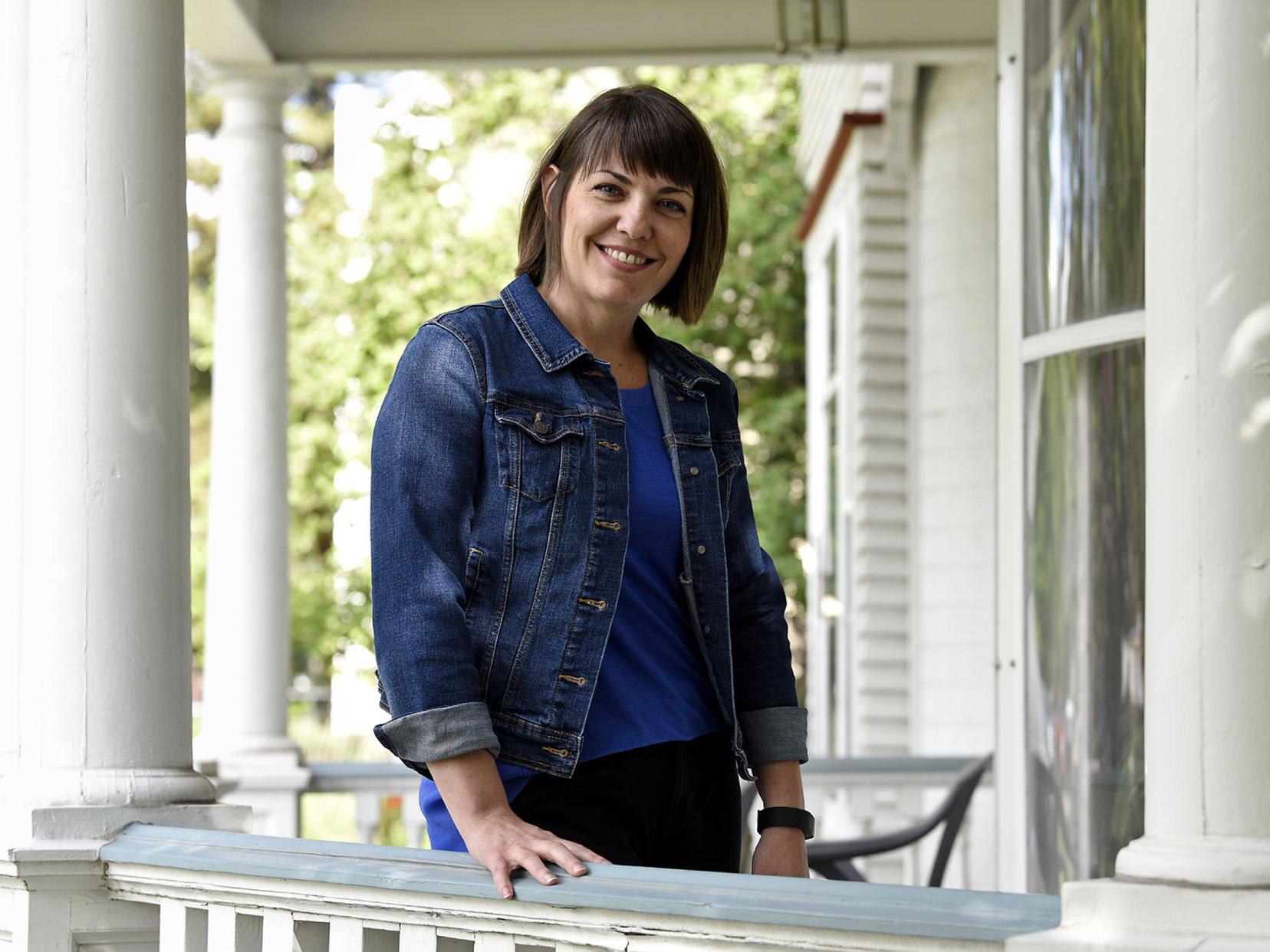